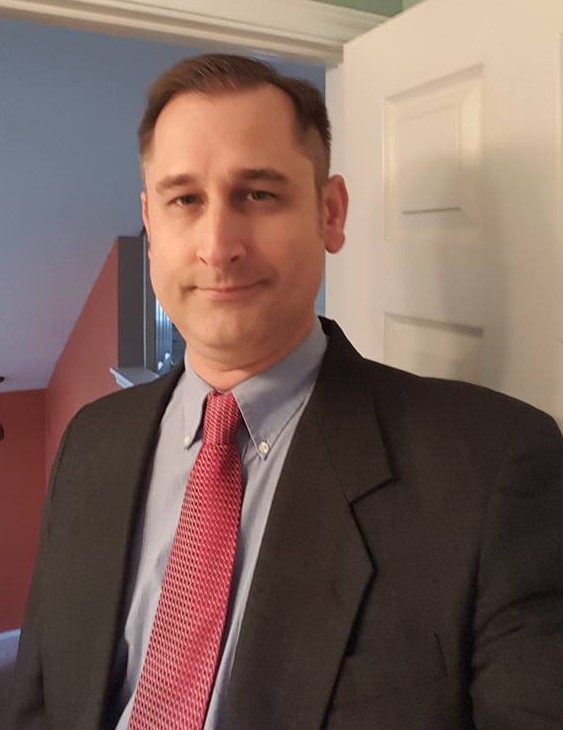 Ryan is a sixth generation Texan. He was born in Weimar, just over an hour west of Houston, and raised on his family’s cattle ranch.  He attended Texas State University, where he earned his Bachelor of Arts Degree in Mass Communications.

Ryan describes himself as a political junkie.  He says his love for the Texas Capitol has existed since he first participated in National Scouting Day’s “March to the Capitol” as a Boy Scout/Eagle Scout and later in high school when he attended Texas Boys State.

His interest in politics led him being hired as reporter covering the Capitol for multiple local, state and national news organizations for the last five sessions.

Ryan joined the TxANA team in October 2019, which he says brings his career full circle because before starting his career in journalism he worked ten years in hospital settings, first as a what then called a Certified Nurse’s Aide and later as a Certified Pharmacy Technician III, covering the OR pharmacy for both Brackenridge and Seton’s Medical Center in Austin.

Ryan and his family live in the Leander/Cedar Park area and enjoy hiking many of the majestic trails this section of the Hill Country has to offer.  Ryan is also the cook in his home, specializing in cuisine that ranges from Creole/Cajun to Vietnamese.