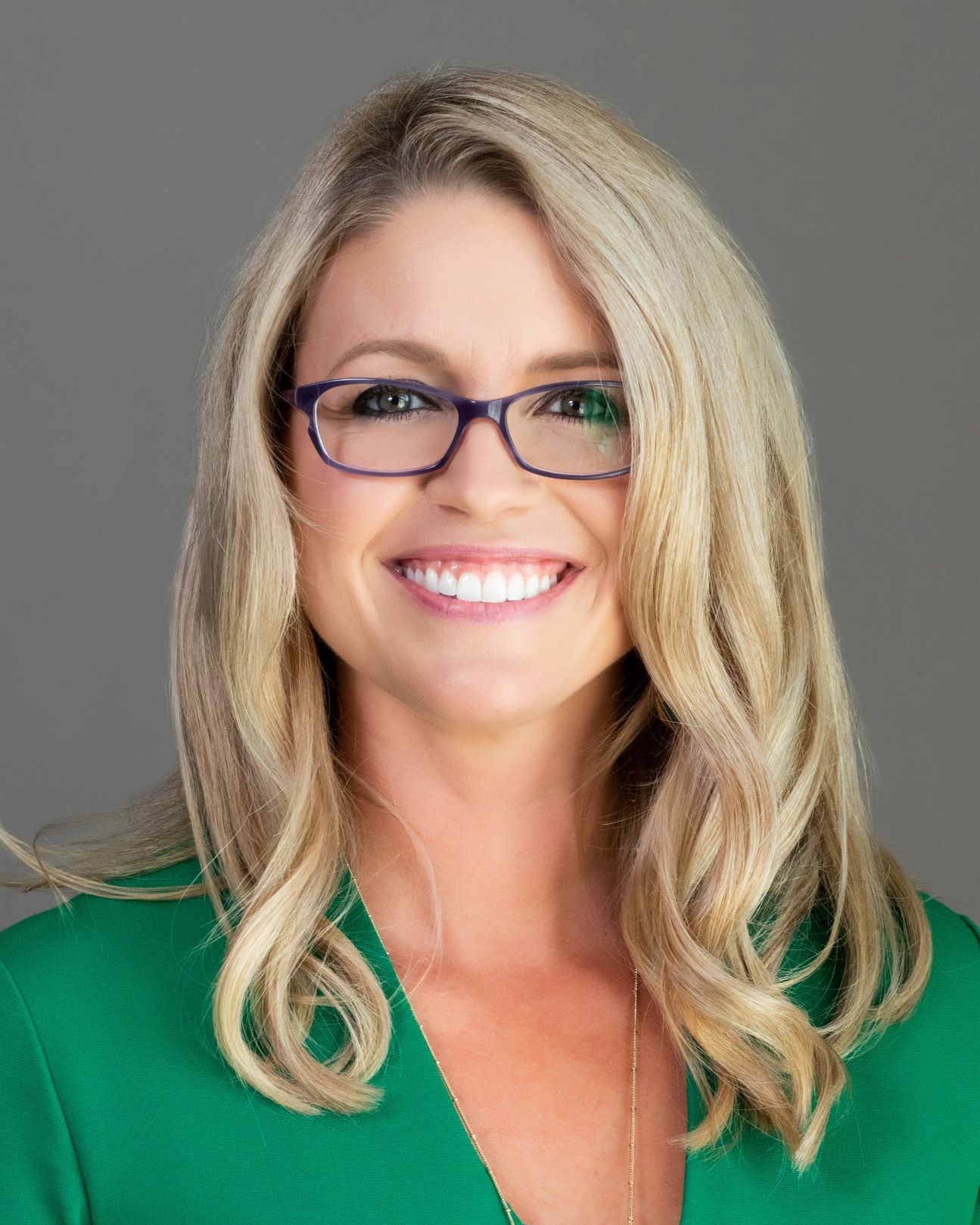 Sam Stinnett was born and raised in Austin, Texas. She initially attended Colorado State University (CSU) in Fort Collins but went on to earn a Bachelor of Arts in Journalism at Texas State University in San Marcos.

Though being a journalist intrigued her, Sam found herself back at the state’s Capitol City upon graduation. Initially, she worked for a political consultant and lobbyist for the 80th Legislative Session and was bitten by the political bug.

After several years working for Senator Estes, Sam joined the team at JHL Company, where she worked on fundraising and political affairs efforts. She was instrumental in membership recruitment for clients, helping build grassroots enthusiasm and facilitate communications. While at JHL Company, Sam also served as a political affairs consultant; assisting clients navigate their way around the Texas Legislature.

After her time with JHL Company, Sam was hired to work for State Senator Joan Huffman (Houston). Sam served as Legislative Director and was responsible for analyzing policy related to several areas, including health and human services, economic development and criminal justice. Among many accomplishments, Sam was instrumental in helping Senator Huffman secure $10 million for the Harris County Jail Diversion Pilot Program; the first of its kind.

Recently, Sam received her Certified Association Executive (CAE) credential, the marker of a committed association professional who has demonstrated the wide range of knowledge essential to manage an association in today’s challenging environment.

In her spare time, Sam enjoys spending time with her family and finding ways to show support for animal rescue and other causes. Sam has been enjoying her time with the Texas Association of Nurse Anesthetists and is excited about what the future holds!